Posted by Triple Naturals I On Jul 26, 2022
Share to
Lifestyle Health 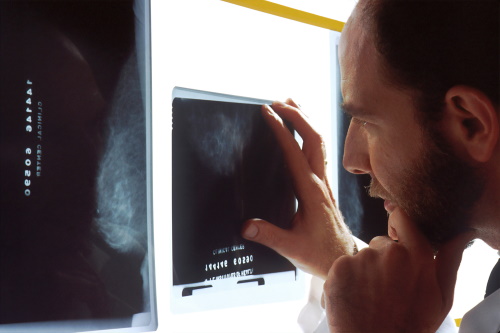 New cases of cancer have been on the decline since the 1990s, however.

According to the Centers for Disease Control and Prevention (CDC), 70.7 percent of Americans aged 20 or older were considered to be overweight or obese as of 2014. This number has steadily risen over the last 20 years, which can be unsettling considering the known negative health side effects of falling into these weight categories.

One of those negative health side effects is a higher risk of developing cancer. As reported by the Guardian, 40 percent of all cancer diagnoses from 2005 to 2014 were linked to being overweight or obese. The analysis was compiled by the CDC using statistics from the United States Cancer database.

“When we step back and lump together all the types of cancer associated with overweight and obesity, we saw a direction upwards,” Anne Schuchat, the deputy director of the CDC, told, “That’s not a smoking gun, but it’s a note of caution for us.”

There are 13 cancers which the CDC considers to be overweight- or obesity-linked, including liver cancer, thyroid cancer, gallbladder cancer, colon cancer, and pancreatic cancer. Although the risk totaled out to 40 percent for the population as a whole, the risk skewed by gender, with 55 percent of female cancer diagnoses being linked to obesity or being overweight, as opposed to 24 percent of male cancer diagnoses. Cancer.gov estimated that in 2016, 595,690 people died from cancer.